Mark Browning enlisted into A Co. 1-162 IN, Hillsboro, OR, Oregon Army National Guard on February 25th, 1993.  With this unit, he was a member of the first National Guard unit to participate in Operation North Wind, a joint training exercise with the Japanese Self Defense Force in Hokkaido, Japan. Immediately upon joining the National Guard, Browning was selected as the “Soldier of the Month”

Immediately following this exercise, Browning transferred to the active duty Army on January 5th, 1995.  As a member of 1-9 IN (Manchus), Ft. Lewis, WA, he was deployed to Cuba and Haiti in support of Operation Sea Signal. During this deployment Browning was decorated by both the Army and the Coast Guard for intercepting and providing safe haven to Haitian and Cuban refugees, giving the refugees living at the American naval base at Guantanamo Bay rations and badly needed medical care. Browning also provided physical security as a member of the team’s quick reaction force. Here, Browning was awarded the Coast Guard Special Operations Ribbon, the Joint Meritorious Award and the Humanitarian Service Medal.

On January 5th, 1998, Browning rejoined the Oregon National Guard as a fire team leader in A Co 1-162 IN, Hillsboro, OR. Browning became the distinguished honor graduate of the Professional Leadership Development Course.  He then went on to lead his team, the first National Guard unit ever to go through the Joint Readiness Training Center in Ft. Polk, LA.

On January 20, 2000, Browning transferred to HHC, 1-162, Forest Grove, OR, as a reconnaissance scout platoon team leader. Browning led his team, the first National Guard unit to go through a live –fire training exercise at Camp Rilea, OR. With HHC 1-162 Browning was awarded the Army Commendation Medal, Oregon Commendation Medal and Superior Soldier Ribbon.

In August, 2001, Browning volunteered and was selected to become a Recruiting and Retention NCO for the Oregon National Guard. During this tour in recruiting, Browning was recognized as his detachment’s top recruiter and awarded two Army Commendation Medals.

While assigned in Recruiting, Browning was asked to stand up the first Guard Officer Leadership Detachment (GOLD) program at Portland State University. Here, Browning became the Assistant Professor of Military Science (NCO), primary instructor and lead recruiter. The program was the top commissioning source in the state 2004-2005 and Browning was awarded the Army Commendation Medal.

In December 2007, Browning volunteered to deploy as a combat advisor to Afghanistan. Browning was deployed to Helmand Province, one of the most volatile places in Afghanistan, where his team would mentor a seven hundred man Afghan National Army counter drug battalion. He lived with his Afghan counterparts, roughly ninety men, in very austere conditions, on a remote firebase in constant combat. On conclusion of his tour in Afghanistan he was awarded a Bronze Star for Meritorious Service, the Combat Infantryman’s Badge and an Army Commendation for Valor for braving heavy direct and indirect enemy fire to save the life of a wounded Afghan Soldier. (Update, in 2017 Browning was submitted for the Purple Heart Medal for injuries sustained in Helmand during combat.)

In January 2009, Browning was selected as the acting First Sergeant for Headquarters and Headquarters Troop, 1st Squadron, 82nd Cavalry Regiment in Bend, OR as part of the Rear Detachment of the 41st Infantry Brigade Combat Team.  Here, Browning went on to assist and advise his Company Commander, who was selected as the National Guard’s MacArthur Award winner for superior leadership. Browning was again awarded the Army Commendation Medal.

In July, 2013, Browning was nominated for and awarded the Order of St. Maurice by the National Infantry Association for significant contributions to the heraldry, integrity and overall betterment of the Infantry community.

In August, 2013, Browning was selected to become a Regional Recruiting Director in the Oregon Recruiting and Retention Battalion.

On October 31st, 2016, Browning retired from the Army. He was awarded the Meritorious Service Medal.

Master Sergeant Browning holds a Master of Arts in Secondary Teaching from George Fox University, a Bachelor of Arts in Communication from the University of Maryland, and a Certificate of Entrepreneurial Business from the Krannart School of Management at Purdue University. 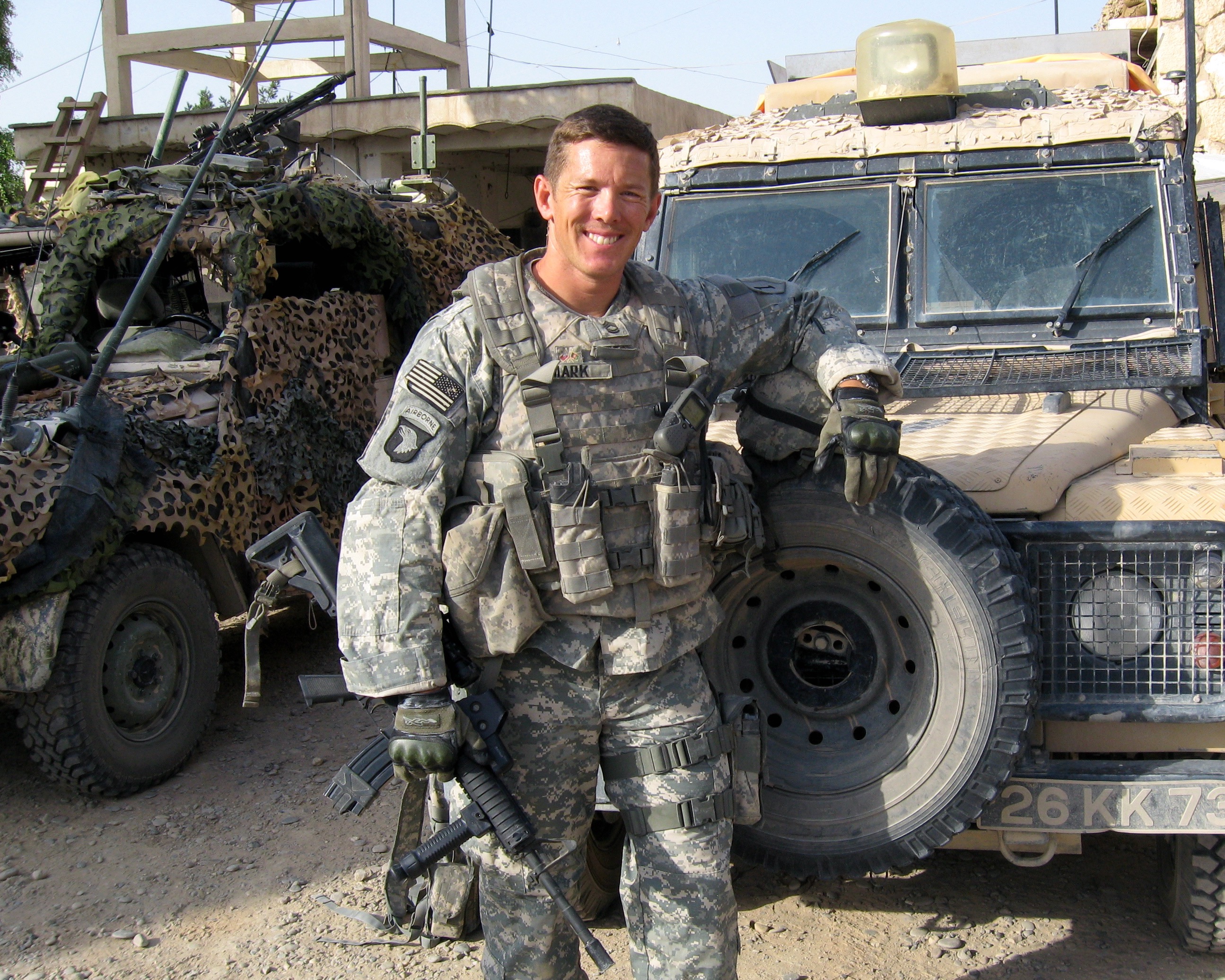